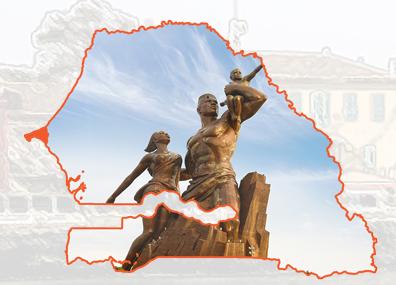 Africa is the continent I come from and what I love most about it is the diversity of culture that characterizes it. It is composed of 54 countries, each with its own culture. As I can’t tell you about the culture of all these countries in this article, I’m going to start with Senegal, a country I love very much for visiting it because my grandparents lived there for several years.

Senegal is a country located on the west coast of Africa and endowed with a French colonial heritage and many natural attractions. Dakar, the capital, includes the historic medina district, the famous Theodore Monod Museum, exhibiting works of African art and the monument of the African Renaissance. It is also famous for its nightlife, centered on mbalax music, originally from Senegal.

Senegalese culture is characterized in particular by its taste for traditional sports, music, dance, clothing, the creative and ingenious work of any material at hand, moments of conviviality related to meals and parties, an undeniable attraction for exchange and oral communication. 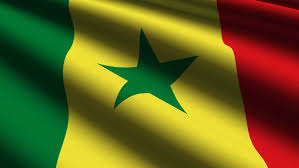 Senegal uses French as its official language. It is the language used in administration, business and education. However, in some of the remote towns and villages, French is less used. Wolof is the most widely used dialect (80% of Senegalese understand Wolof).

The ethnic groups most represented in Senegal are the Wolofs,the Peuhl, the Serer and the Diolas, mainly in Casamance in the south of the country, to which are added the Malinkés of the south-east and the Soninkés, very present in the upper valley of the Senegal River,as well as the Mancagnepopulations.

The vast majority of Senegalese are Muslims (more than 95%). Christianity (3%) – usually Catholicism – is practiced among the Serer and Diola. Traditional beliefs nevertheless persist, through practices such as ndut or boukout.

In Senegal, social traditions are first characterized by the collective spirit and teranga, this hospitality is recognized all over the world.The Teranga designates this extremely warm welcome from the Other that makes you feel integrated instantly.

Traditionally, respect for the word and the social function that belongs to everyone allows men and women to live in harmony. As everywhere else, the family remains the main factor that binds Senegalese people together. In addition, it should be noted that a very great respect is given to the Elders and to people older than oneself.

Senegal is a country of craftsmen. Indeed, craftsmanship, formerly devoted to utilitarian or traditional objects, has developed and diversified. For example, paintings under glass are one of the peculiarities of Senegal, paintings in glued sand or djembés, drums of Mandingo origin. Artisanal pottery is very popular and widely used. Thiouraye censers, water jars, ashtrays, flower pots, plates…

Senegalese cuisine is often described as one of the richest and most varied inWestAfrica.

Based on millet (the queen cereal) or rice, Senegalese cuisine is mainly embellished with fish and mutton, even beef and seafood on special occasions. Among the local specialties, we can mention the Yassa chicken which is a chicken marinated with lime and onion and the thiéboudienne which is none other than the national dish. It consists in particular of rice with the addition of fish and vegetables. There are two varieties: “tieb khonke”, with tomato sauce and “tieb wekh”, without tomato. Chicken or beef Maffé: the meat is cooked in a sauce made from peanut butter. Senegal is not a major fruit producer due to low rainfall over a large part of the country, but there are still local productions of mangoes, grapefruits, papayas, oranges…

Among the local drinks, there are bissap juice (decoction of hibiscus), ditakh juice (juice obtained from a fruit that recalls by its shape and flesh the kiwi, to be consumed in December-January), tamarind juice, bouye juice (fruit of baobab) or ginger juice, palm wine : specialty of Casamance which has a soft, milky and almost sparkling appearance. This alcohol is extracted at the top of palm trees. Mint tea is served everywhere.

I hope I have given you useful information and that you have enjoyed my text. I give you an appointment next time for the discovery of a country of North Africa… 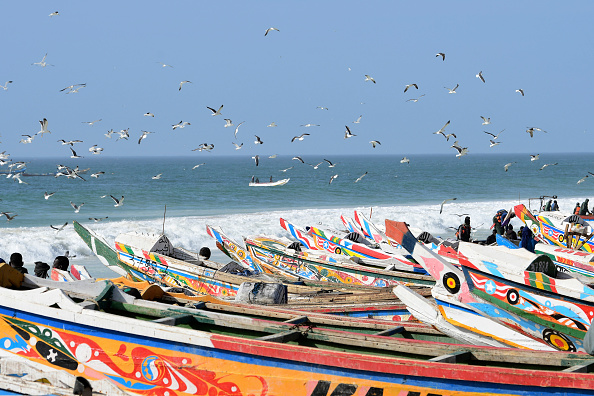 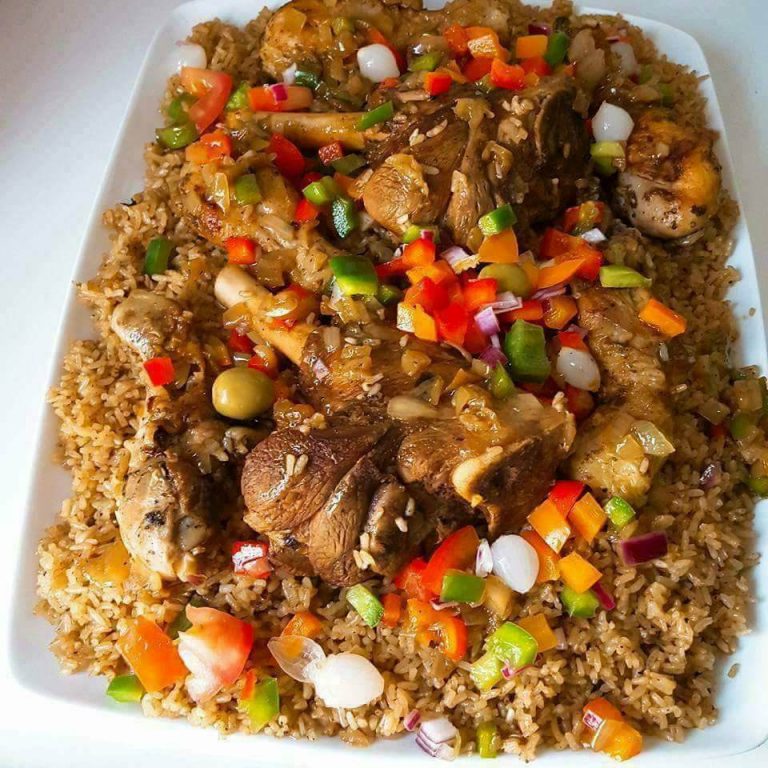