the feminist from Nigeria 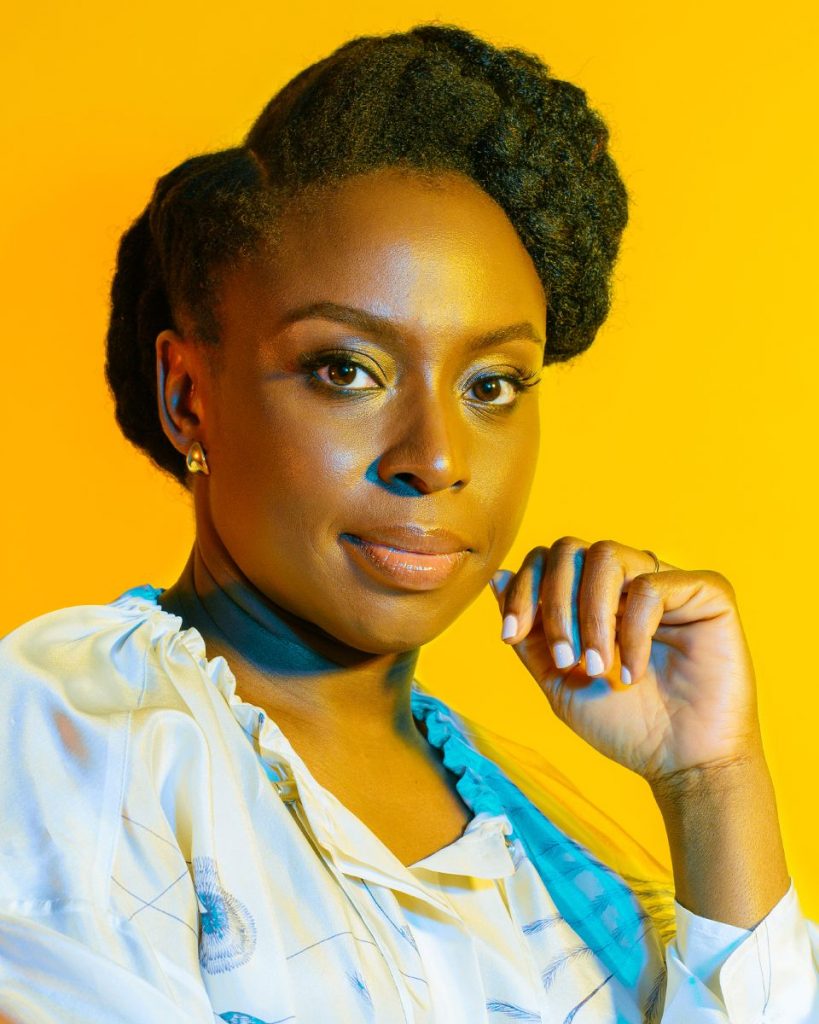 Born on September 15, 1977, Chimamanda Ngozi Adichie was born in Enugu City, Nigeria. However, she grew up in the university town of Nsukka where, at the age of study, she began a course in pharmacology and medicine, before flying at the age of 19 to the United States. Chimamanda studied communication and political science at Drexel University in Philadelphia and in 2001 graduated with honors summa laude. She then earned a master’s degree in creative writing from Johns-Hopskins University in Baltimore in 2003 and an M.Has. (Master of Arts) at the prestigious Yale University in 2008.

The literary career of our writer starts much earlier. Chimamanda was still in high school when she published her first books: a collection of poems called “Decisions” (1997) and a play called “For Love of Biafra” (1998). These first two trials allowed him to acquire a modest reputation on the international level. Notoriety that will explode with the publication of his first novel:“The purple hibiscus”in 2003, then that of the second,“The other half of the sun”in 2006, which will be crowned with many prizes and awards and will even benefit from a film adaptation in 2014. 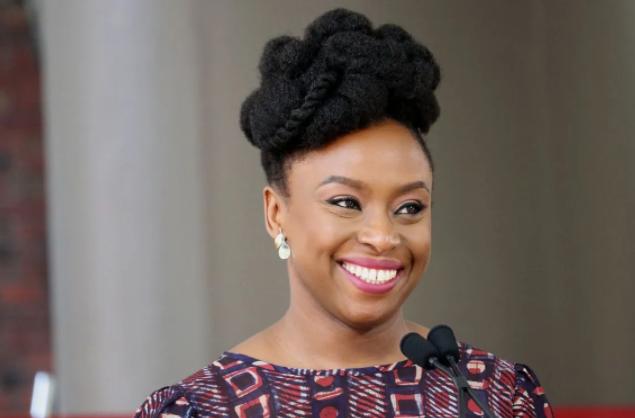 These successes will dot the path of Chimamanda Ngozi Adichie, and lead her on the stage of the famous TED conferences, where she will be invited for the first time in 2009, to evoke her career and her central themes of her bibliography during a brilliant intervention that will remain engraved in the memories. In“The Danger of a Single Story,”the title of her speech, Adichie denounces the mechanisms of cultural and racial domination, calls for feminism and black identity pride.

After the publication in 2008 of her collection of short stories“Around your neck”in 2009, Chimamanda Ngozi Adichie published in 2013 her third novel,“Americanah”,which follows the journey of a young Nigerian woman who emigrates to the United States and that of a young man who chooses the United Kingdom. Both will experience poverty, racism and discrimination. “Americanah” is part of the New York Times’ “10 Best Books of 2013” list.