the troublemaker of African-American literature 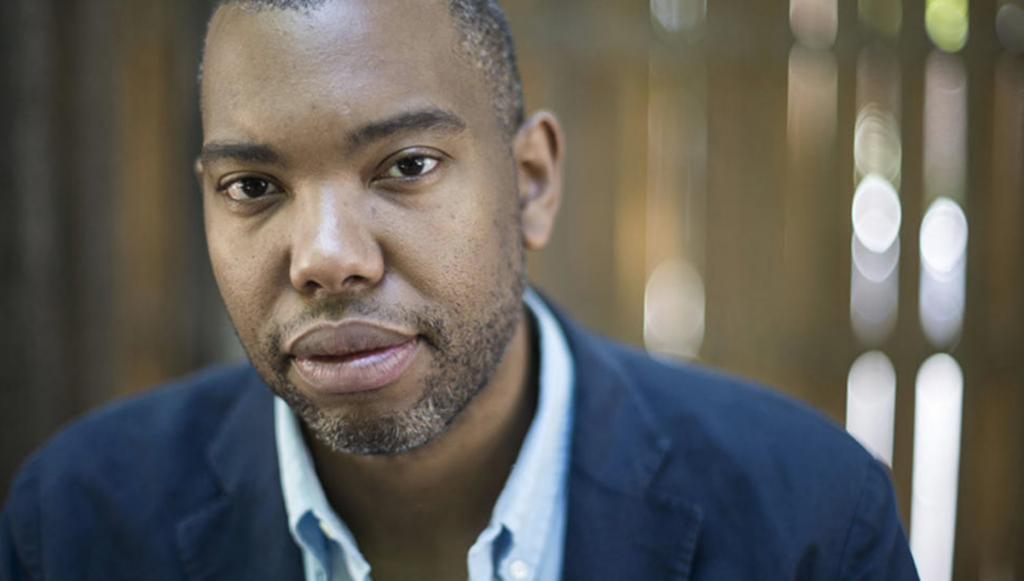 Between the profession of journalist and that of writer, the boundaries are thin. Ta-Nehisi Coates, a leading figure in African-American literature, is a great proof of this. Trained at Howard University in Washington in the press, the young graduate became a correspondent at the prestigious The Atlantic for which he followed racial violence and national affairs. By dint of poignant and committed articles, the journalist ends up making a name for himself and garners a readership of choice.

In 2008, the journalist emeritus became a novelist to publish“The Beautiful Struggle”,a book with autobiographical accents, where he recalls his childhood in West Baltimore, the influence and struggles of his father who was a member of the Black Panther Party, but also and above all the insecurity and racism that reigned in his hometown: the daily life of many African-Americans in short. He will make it the subject of his next book. 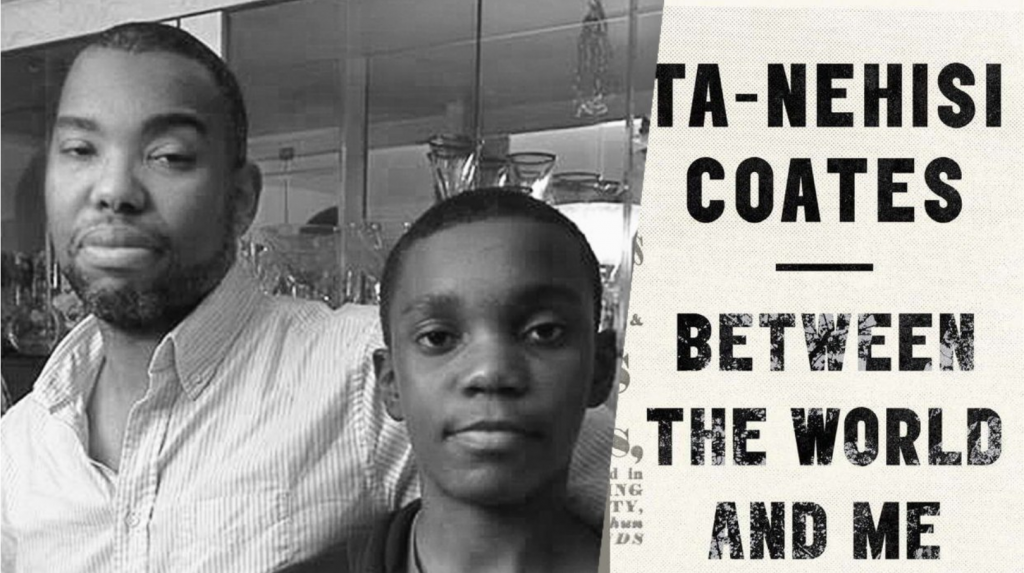 Thus, in 2015, “Between the World and Me”, translated into French under the title“Une colère noire”was published in bookstores. An anthology of historical highlights of black America, the book also demonstrates, in an epistolary style (this is a long letter from the author to his son) how decades of struggles for civil rights have in no way improved the condition of blacks in America, with the main argument being the murders of African Americans committed daily by the police. The book also questions the place of the black man in American society. Thanks to the veracity, frankness and sincerity of its remarks, “Une colère noire” is a real success in bookstores, especially among Afro-American intellectuals. He even received praise from a great lady of African-American literature: Toni Morrison.

Versatile writer, Ta-Nehisi Coates will then be interested in the universe of comics, signing with the giant Marvel, several arcs of the comics Black Panther, the first African superhero, embodied on screen by the late Chadwick Boseman. In March 2021, it was announced that the writer would be tasked with writing the script for a new installment of Superman’s adventures. A feature film that will feature, for the very first time, a black actor in the skin of the man of steel. Because yes, visibilization matters!