The kada habar: A traditional hat in a Hausa environment

In this month of June when we celebrate Father’s Day and the Day of the African Child, the Centre for African Identity and Culture (CICA), in this issue of its magazine “Le Griot”, presents you, in its “fashion” section, a traditional hat in a Hausa environment. 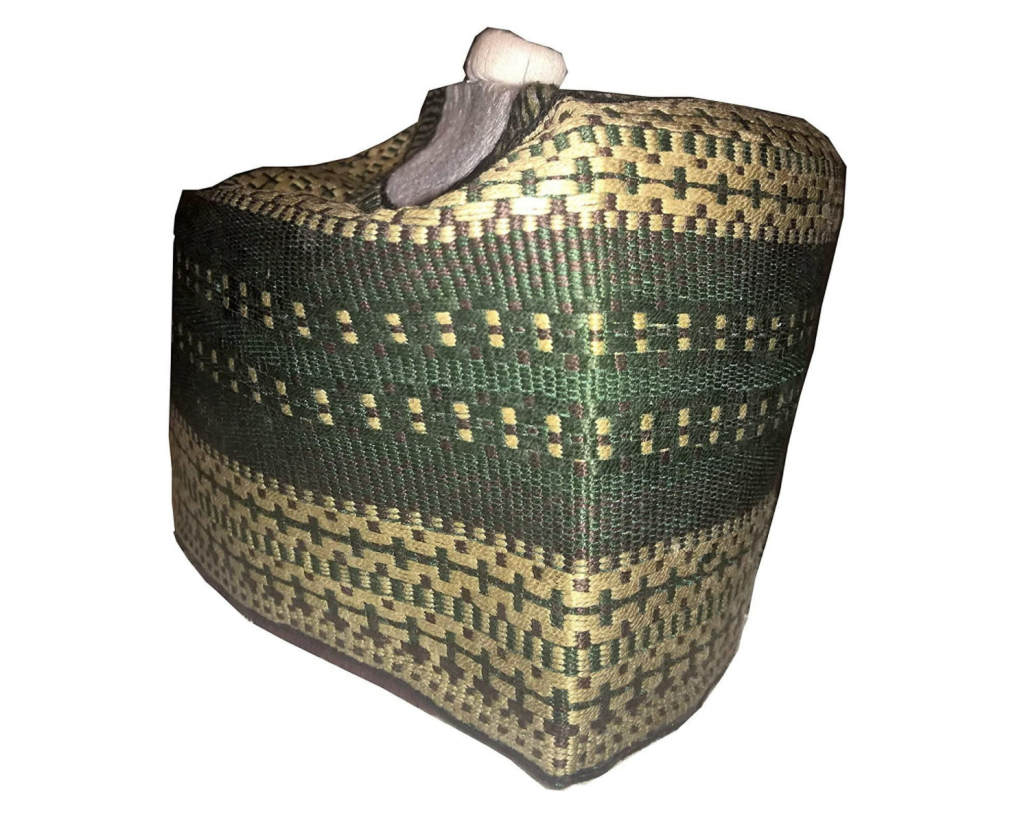 The Hausa: a people of Africa

The Hausa are a people of the Sahel mainly settled in northern Nigeria, in the south of Niger up to Lake Chad and in all ten regions of Cameroon. It is one of the most important ethnic groups in Africa. They are also found in northern Benin, Ghana, and eastern Mali. Some small communities arescattered throughoutWest Africa as well as on the route of the Muslim hajj pilgrimage that starts from West Africa and passes through Chad and Sudan. Many Hausa settled in the major coastal cities of West Africa such as Lagos,Accra, and Cotonou or towards Libya. The literature reports that the Hausa make up 22% of the population of Nigeria, the most populous country in Africa, while in neighbouring Niger they make up 55% of the population. The Hausa ethnic group speaks a language also called Hausa. This African language is said to be spoken by more than 60 million speakers worldwide.

This is the case in Africa, where several members of the communities abhor the hat of this element of clothing, to signify their belonging to this or that community. Sometimes their hairstyle is adopted by others because of its practical or attractive nature, or the fascination of the culture with which it is associated.

In Nigeria, former President Goodluck Jonathan is almost always dressed in his black felt, a hat worn in the oil-rich south of the country from which he hails. His predecessor Olusegun Obasanjo, Yoruba, the majority ethnic group in Lagos, wears his “gobi”, a fabric hat decorated with embroidery, which can be raised straight on the head or tilted, or the “abeti aja”, whose triangular ends fall on both sides of the face, like dog ears.

Among the Ibos, only traditional chiefs and kings wear a small red fez similar to those worn in North Africa, literature tells us.

The “habar kada”: a timeless accoutrement among the Hausa

Can we meet a Hausa dressing without his hat? The majority of African ethnologists will say ‘no’. A Hausa does not fall asleep without his hat. In Africa and more precisely in Nigeria, many men continue to wear hats of various shapes, sizes, colors and patterns, each of which has a specific meaning. Among the Hausa, it is the “habar kada”, a population group for whom, the wearing of the hat is second nature. According to Mr. Léré Adéyèmi, professor at the University of Lagos (Nigeria), the wearing of the hat is an “ethic of culture” of the country.

For his colleague Benjamin Ofomadu, a 76-year-old retired professor, “not wearing a hat with traditional dress is irresponsible behaviour and even cultural sacrilege.”

In Nigeria, wearing a hat “is a mark of respect” for oneself, above all, according to Mr. Adéyèmi. “Whenyou don’t weara hat, traditional dress is not complete,” he insists, “it reflects“a disconnect between man and his own culture.”