Viola Desmond: The bravery of a posthumous heroine 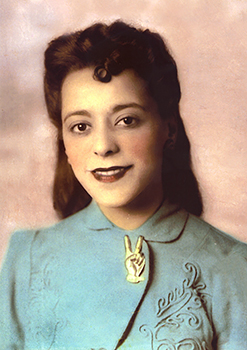 The contribution of racial minorities, particularly Blacks, to the development of Canada remains to be studied. Even today, many in our country are unaware that Africans (in the person of the interpreter and explorer Mathieu da Costa) arrived in Canada before the English and that the latter took an active part in the construction and development of Canada.

In this article, we want to make our modest contribution to this subject, by taking up the writings of one of the (early) human rights activists in our country. She is Viola Desmond, the brave heroine of the 1940s who defied the practices of racial segregation that have existed and continue to exist in our beautiful and greater Canada. 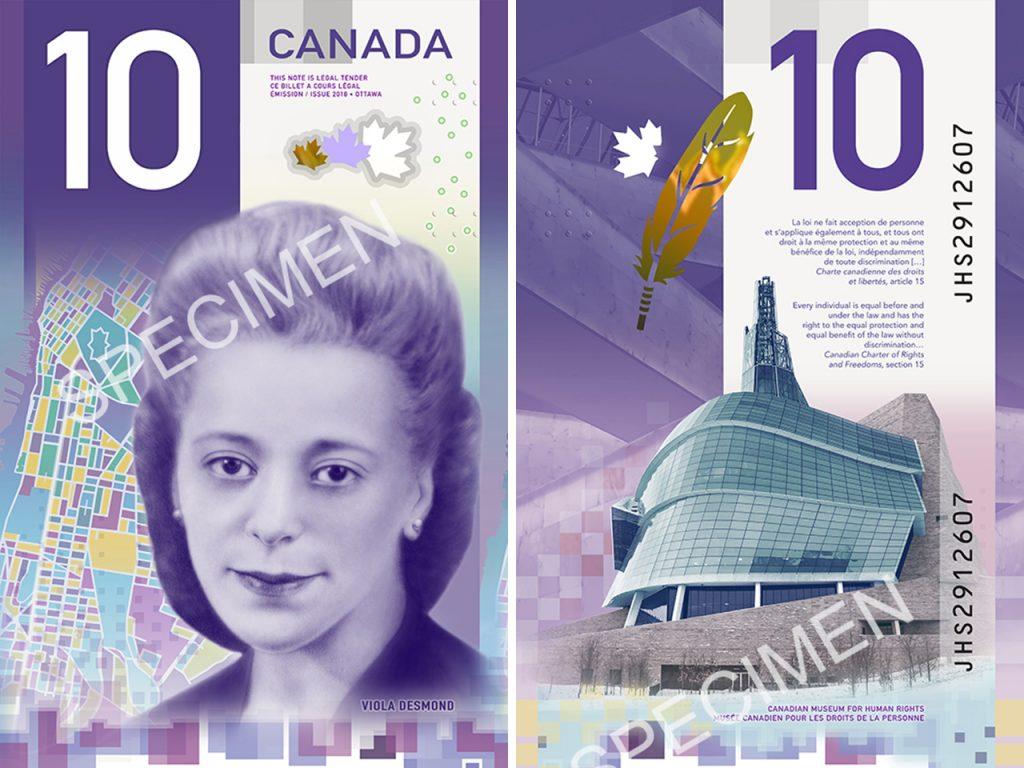 Viola Desmond drew the attention of Canadians to the inequalities and injustice suffered by some of the citizens of this country. According to the Park Canada website, in the mid-twentieth century, the young African-Canadian entrepreneur opposed the daily racism faced by Black Nova Scotians by refusing to sit in the segregated section of a cinema in New Glasgow, Nova Scotia. That was in 1946. As such, she was the very first Canadian to defy authority by refusing to leave the white-only section of this New Glasgow cinema. Incarcerated and fined, this businesswoman became an emblematic figure in the fight against racial segregation in Canada but little known in the world.

After her arrest and conviction, based on fraudulent charges to hide racial discrimination, she challenged the decision in court with the help of the Nova Scotia Association for the Advancement of Coloured People (NSAACP). Now a symbol of the fight for equal rights, Viola Desmond’s revolt against injustice was a rallying cry for Black Nova Scotians and Canadians determined to end racial discrimination.

Viola Desmond was born on July 6, 1914 in Halifax into a multiracial middle-class family. After graduating from high school, she worked as a teacher in black schools, one of the few job opportunities she had access to. Since Black women in Nova Scotia cannot attend a beauty salon or study beauty care (hairdressing, cosmetics or wig making), she attends schools in Montreal, New Jersey and New York. With her degree in hand, she opened a beauty salon and later a beauty school next to her husband Jack Desmond’s men’s hair salon in Halifax. As an entrepreneur, she became financially independent and a role model and mentor to African Canadian women through the success of her businesses, which included selling skin and hair care products to Black women that Nova Scotians did not previously have access to.

Fighting for social justice and equity…

To return to the story where Viola showed her bravery, it was on November 8, 1946, for a business trip to Sydney (Nova Scotia), the young entrepreneur had mechanical problems with her car. What obliges him spent the night in New Glasgow. She then decides to go to the cinema (Roseland Theatre) where the seating sections are segregated according to the color of the skin. When asked to sit in the place (parterre) reserved for those with the same skin color as her, she refuses. She was forcibly expelled from the cinema, arrested and imprisoned for the night. The next day, she was charged, tried and convicted of tax evasion. This charge, based on the difference of one cent in tax between the price of a place on the floor and a place on the balcony, is the only violation of the law that can be invoked to justify his detention.

Desmond’s physical injury, humiliation and injustice provoked outrage in the Black Nova Scotia community. The newly formed NSAACP decided to take on the case and hired a lawyer to challenge the conviction in court. Although they were unsent to overturn the conviction, the case became a rallying cry for Black Nova Scotians who wanted to end discrimination in their province.

For a prestigious heritage

Through this act, Mrs. Desmond showed her fearlessness, bravery and obstinacy in fighting for noble causes such as human justice.Viola Desmond, who died on February 7, 1965, was rehabilitated by her home province of Nova Scotia in April 2010 before being chosen from among 461 “Outstanding Canadian Women” to appear on the Canadian ten-dollar bill in 2018.

Even today, unwritten codes are barriers to the development of people of colour and minorities in modern Canada. Obstacles that are difficult to prove such as racial profiling, blockages for professional promotions, social recognition, denigration, racist insults, prejudices, etc. give an “unofficial” character to the racism underway in our country Canada and therefore difficult to combat. Other peoples, such as First Nations, continue to be treated as second-class citizens. The prestigious legacy of Mrs. Viola Desmond is for us to continue this noble fight for social justice and equity.

Viola Desmond: The bravery of a posthumous heroine